Born and raised in South Jersey, I grew up as the daughter of a bassist. Whether it was patiently coloring in my coloring books at my dad’s pit orchestra rehearsals or crazily dancing during his jazz gigs, I was immersed in and strongly influenced by the world of music. Although I loved music, my first passion was ballet, and I pursued it with the intent of making it my career until I was 15. Along the way, I learned my first instrument, the alto saxophone, because I wanted to be “cool” and “jazzy” like my dad, and also took choir in school. At 15, I was confronted with my first major life decision: pursue ballet full time, which would mean enrolling in online school and quitting my musical hobbies, which at the time had expanded to the Regional and All-State Choirs, or, taking a step back from dancing. I realized that though I loved ballet so much, I couldn’t give up music.

I began taking piano lessons, having only tinkered on it before, and really connected with the repertoire that I had in fact, danced to during her ballet classes. I wound up really falling in love with the instrument and the indulgently beautiful music I got to play: so much so, I decided to further my studies at a collegiate level. I had the honor of studying piano performance under David Allen Wehr at Duquesne University. During this time, I was also involved in vocal studies. I participated in the Voices of Spirit, the chamber choir of Duquesne, with whom I had the opportunity to sing with the Pittsburgh Symphony Orchestra as a soloist in Bernstein’s Chichester Psalms! Inspired by my experience, I began studying voice with Xiu-ru Liu and Guenko Guechev at Duquesne. I joined the Opera Workshop, performing arias and ensemble work including selections from Le nozze di Figaro, Don Giovanni, Die Zauberflote, Lakme, and Little Women.

I was also a dancer and singer with the PIFAI Tamburitzans, formerly, the Duquesne University Tamburitzans, America’s premier Eastern European folk music and dance ensemble. The ensemble travelled almost every weekend, performing in many major cities in the United States. My time with the ensemble led me to become specialized in Chopin’s mazurkas and other folk-inspired music because of their direct correlation. Through my collective experiences singing and with the Tamburitzans, I realized my true passion lies on the stage—in the fully immersive experience that it creates!

I am currently earning my Master’s Degree in Vocal Performance from Duquesne University, where I study under Xiu-ru Liu. I am also a member of the Mendelssohn Choir of Pittsburgh where I regularly perform with the Pittsburgh Symphony Orchestra. In 2019, I attended the Bologna International Opera Academy in Bologna, Italy, where I studied under Bulgarian baritone Peter Danailov. I also studied under Danailov in March 2020 during the Sofia Opera Performing Seminar in Sofia, Bulgaria. My Master’s Thesis is focused on Eastern European folk music and its mutual dependency with its classical music tradition, so for my upcoming graduate recital, I will sing selections in ten different languages, all of which pay homage to their country’s traditional culture.

I am actively pursuing a career in opera, but I also enjoy and take pride in educating “the next generation”. Because my background is so diverse, I hope to inspire students in as many ways as I can, just as I was, so that they can create their own musical journey! 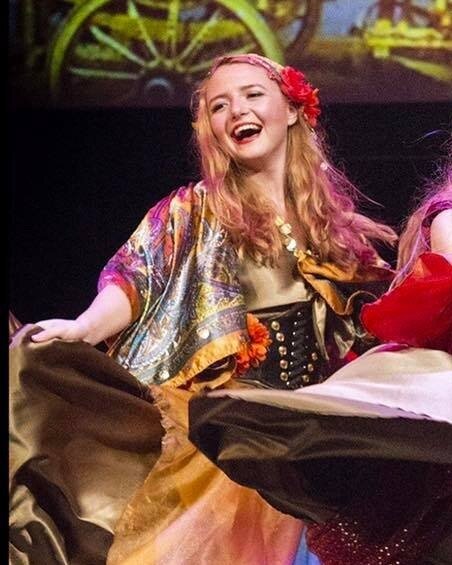 What I teach: I teach intermediate and advanced piano lessons, as well as voice lessons to all ages.

Educational Background: I am currently in my last year of my master’s program for Vocal Performance, and I received my B.M. in Piano Performance from the Mary Pappert School of music at Duquesne University.

Favorite Performance I’ve Seen: This is hard! My first time seeing Tosca with the Pittsburgh Opera. It’s now my favorite opera. Peter Pan at the Pennsylvania Ballet—it was so cool to see the story we all know come to life— and with flying!

Favorite Performance I’ve Been In: The 2016-2017 Season show with The Tamburitzans, the Eastern European folk music and dance ensemble with whom I was a traveling performer during my undergraduate.  It was the ensemble’s 80th season, so the show was really special and showcased so many cultures.

Current Project: I’m learning my Master’s Recital repertoire, in which I will sing in ten different languages. Each piece is an interpretation of or influenced by that country’s folklore or folk songs. 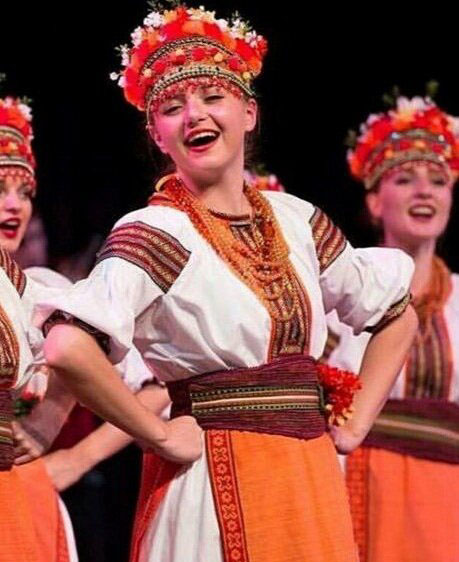 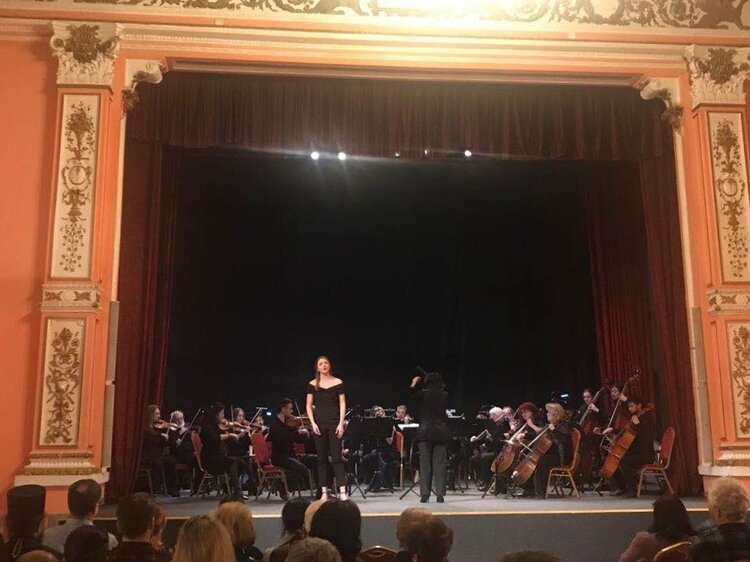 A Special Giveback Event Through Kendra Scott Jewelry
December 3, 2021
Why It’s Important that Music Students Perform as They Learn
December 3, 2021
Are Virtual Music Lessons Worth It?
November 30, 2021

Be Part Of The Groove

Learn more about us and start grooving by reading articles on music techniques, events, performances, and our music instructors.

New Groove Music Studios specializes in at home, in-studio or virtual music lessons. We teach all skill levels, all ages and most instruments.